Always here to answer your call 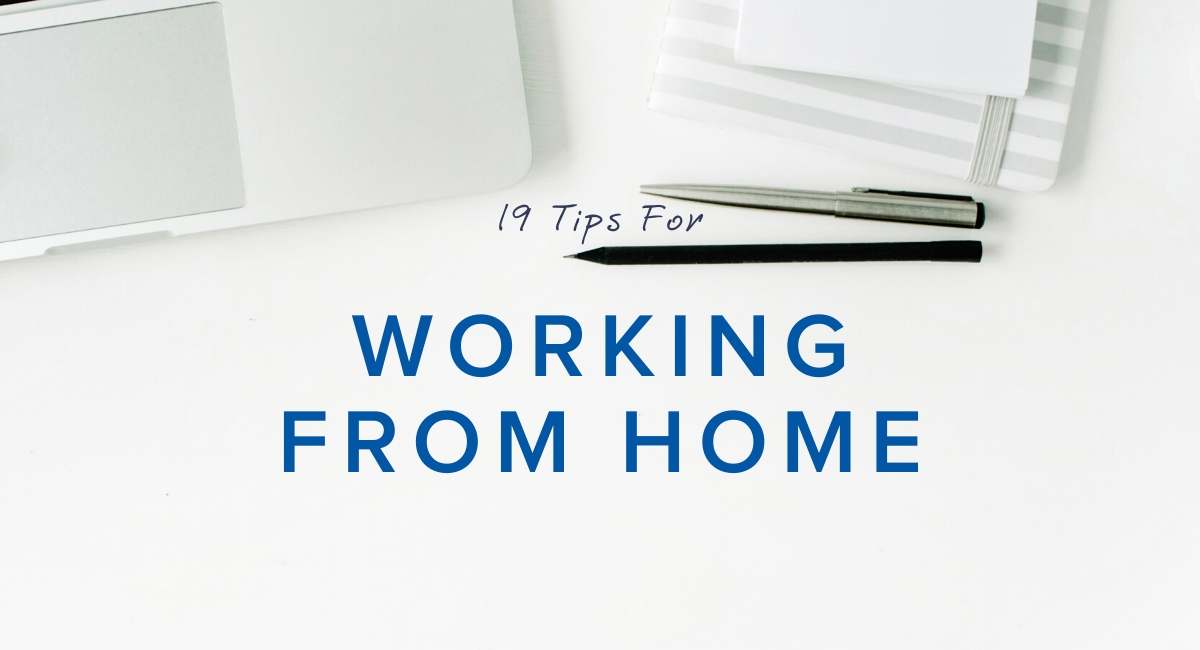 19 Tips For Working From Home Success Is The MERV 13 Filter Right For Your Air Conditioning? What’s An Air Conditioning Deflector? How Much Does It Cost? 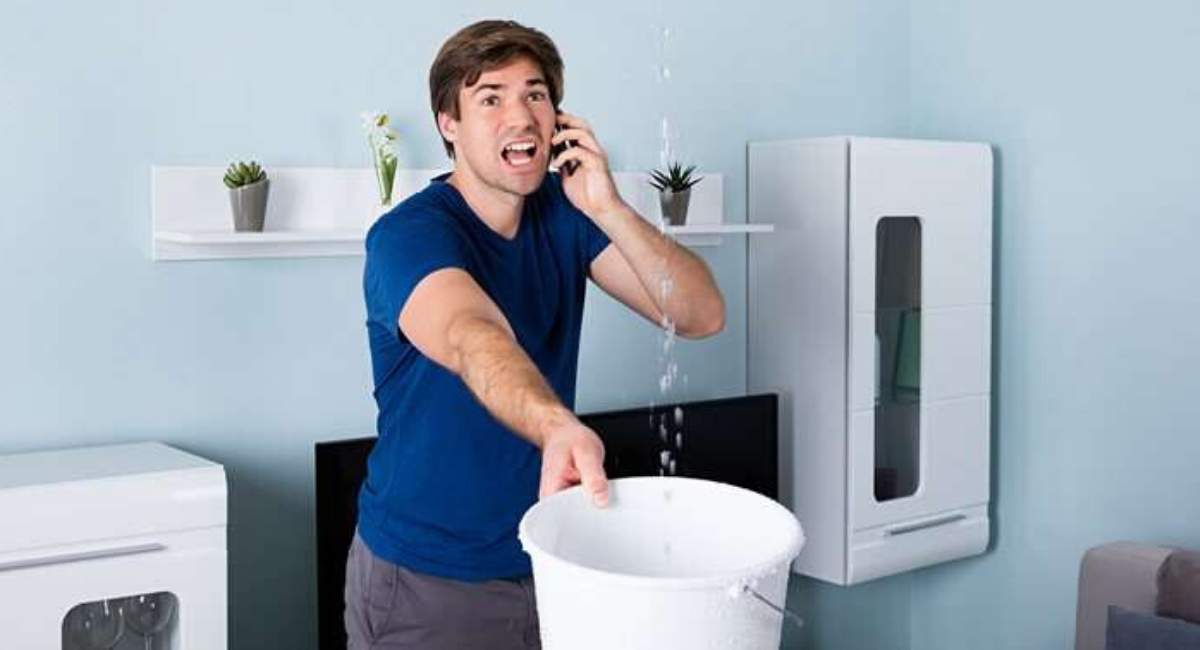 Why Is Your Air Conditioner Leaking Water? Alex has over 10 years of experience as an HVAC technician. He is skilled and passionate about on-going maintenance of air conditioning. Over his career, Alex has resolved many different types of faults in air conditioning. Alex enjoys an active lifestyle if he’s not playing soccer you can find him and his friends trekking all across NSW.

To fully appreciate the importance of a ducted gas heating system it is imperative for one to first understand how it functions.

The system does include a number of essential components such as the heater and registers/grilles or vents which are used to spread air into the individual rooms before returning the same back to the rooms. The vents eventually return this air to the heater. This solution also has a thermostat as well insulated ducts which are used to carry air to and from the heater. In very simple terms, the ducted gas heater works by passing cold air over a heat exchanger where the air is warmed through the combustion of gas.

The warm air is then pushed through the ducts and is spread all around the room through a series of well fitted grilles which are usually located either in the ceiling or floor. The thermostat then senses the air temperature inside the home before sending an on or off signal depending on the desired temperature. This is the main reason why most thermostats are usually installed in the living area. The byproducts of this entire process are then expelled out of the home through a flue.

Ducted gas heating is usually considered a better option due to several factors. First and foremost, the cost of electricity has been rising much faster than natural gas and in this regard, this heating does provide an alternative that’s much cheaper and cost effective. It is also worth noting that natural gas does produce less harmful gases, making it more eco-friendly than many other known forms of heating.

In terms of performance, ducted gas heating tends to have an edge too. This is because reverse cycle systems tend to lose some level of efficiency, unlike a ducted gas system which keeps the home warm irrespective of how cold it gets outside. Unlike other forms, this heating solution does provide instant warmth without the discomfort of drying your eyes. It does warmly heat the entire home, allowing the grilles to blow in warm air. Users are also provided with fingertip control which allows users to either decrease or increase the temperature demands of the homeowner.

Give us a call on (02) 8061 5005 to discuss your needs and book a Free Quote for gas heating installation for your old or broken ducted heating systems.

“We believe in doing things the right way, not the easy way”